From June 22 to July 3, Tai Zhengbiao, chairman of Taier, and his group visited Spain, Germany and Italy, which promotes further upgrading of Taier’s international strategy. Through this visit, which is designed to carry out in-depth exchanges in market, technology, quality, delivery, cost and management and achieve technical cooperation & development, strategic cooperation agreement, strategic pattern and management & control capabilities, and deep integration of culture, Taier’s circle of friends will be much wider and like-minded international partners will work with Taier to face the global economic development. 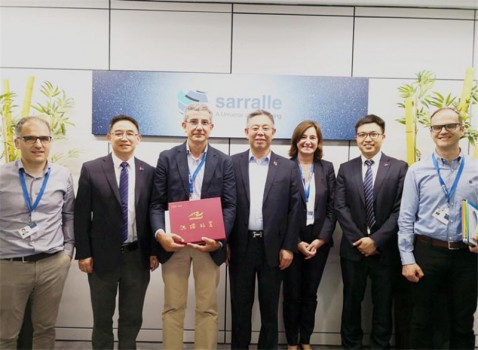 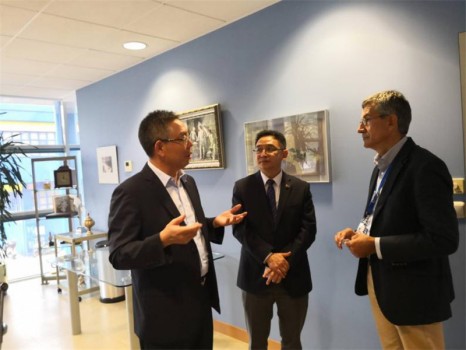 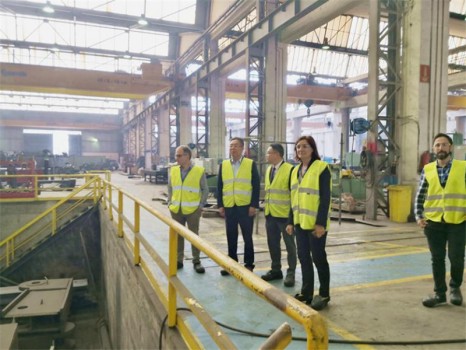 Sarralle Group was founded in 1965 and its headquarter is located in Azpeitia, Spain. Its business covers environment, energy and metallurgical industry in 7 countries around the world, with steel business accounting for about 80% of its total business.

Mr. Elias expressed his thanks and welcome to the arrival of chairman Tai Zhengbiao and his group, during the discussion, the executives of Sarralle Group introduced the development history, business composition and future direction of the company and described the current situation of cooperation with Taier in details.

Chairman Tai Zhengbiao shared his experience of setting up Taier, as well as the development strategy, management model, technical advantages, corporate culture, etc. of Taier with Mr. Elias and his team and invited Mr. Elias to visit Taier in 2019, and Mr. Elias accepted the invitation with great pleasure. 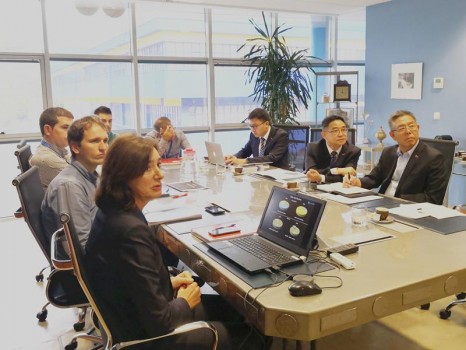 ▲Discussion and exchange between the executives of the two parties

From June 25 to June 29, local time, METEC 2019 was held in Dusseldorf Exhibition Center, Taier debuts at the exhibition with its “intelligent” concept of metallurgical equipment, and makes a centralized display of its intelligent products, intelligent manufacturing and intelligent management by means of posters, brochures, videos, on-the-spot exchange, etc.

The METEC is the largest comprehensive metallurgical exhibition in the world and is held every four years. With the theme of “Brilliant Metal World”, this exhibition has attracted 2,200 exhibitors and more than 80,000 buyers from all over the world, and internationally renowned metallurgical enterprises like SMS, ABB, Primetals, etc. also participated in the exhibition. Meanwhile, the presence of CFHI, SINOSTEEL MECC, ANSTEEL, Taier and other Chinese enterprises in the exhibition once again reveals China’s growing influence in the global metallurgical industry. 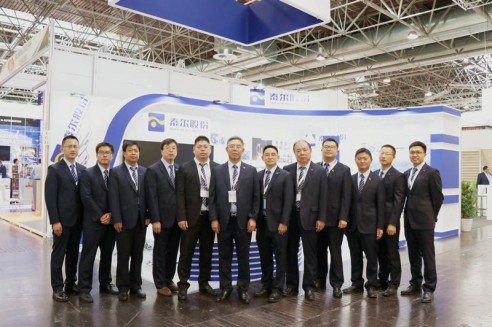 ▲Chairman Tai Zhengbiao and his group participated in the 2019 METEC 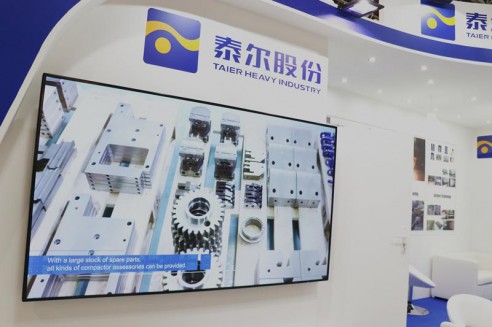 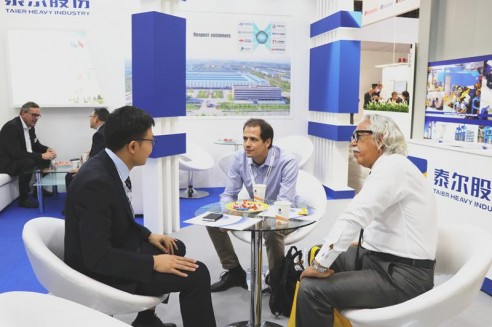 In this exhibition, Taier has fully demonstrated its powerful comprehensive strength as “a leading enterprise in the field of metallurgical equipment manufacturing”, and the international popularity and reputation of Taier are further enhanced. In the future, Taier will aim high, be quick at learning and properly build the platform based on the strategic planning of “one objective, two research institutes, three intelligences and four platforms” to achieve “International Taier, Centennial Taier”!

On July 2, local time, chairman Tai Zhengbiao and his group visited Danieli Metallurgical Equipment Co., Ltd. in Italy, they were warmly welcomed by Mr.Cruder, the vice president of Danieli Metallurgical Equipment Co., Ltd. and Wang Gang, the planning & procurement supervisor of China, and their group, and conducted in-depth exchanges. They were satisfied with the cooperation in early stages, conducted in-depth exchange of views on the shortcomings of future development and reached a consensus, and the two parties said that they will have deeper cooperation, support and promotion in terms of technological innovation, business management concepts and customer service. 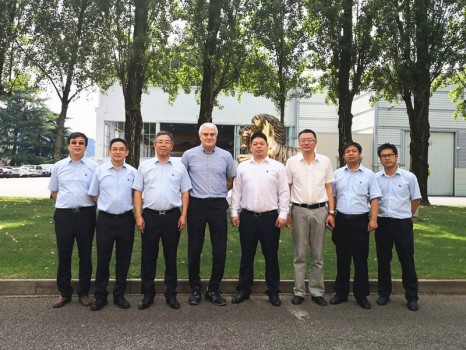 With headquarters in Italy, Danieli Metallurgical Equipment Co., Ltd. is a century-old steel industry equipment manufacturer, one of the world’s three well-known metallurgical equipment manufacturers and has factories or offices in 17 countries around the world. From initial cooperation in 2006 to first signing of a strategic agreement in 2014, Taier has established all-round cooperation with Danieli Metallurgical Equipment Co., Ltd. from products to technology.